Waiting For Interest Rates To Go Up So Prices Come Down?

Have you said the above statement? Know someone that has?

I know that I have, on multiple occasions.

How accurate or not accurate is this statement? Let's dive into the economic factors associated with raising interest rates!

By now we all know that the correlation between interest rates and home prices is that when interest rates go up they decrease affordability and decrease demand causing an imbalance of supply (how many homes are available) to demand ( the number of buyers looking to buy those homes). Even though this is true, in Canada that may be the case in the short term but still does not fix the overwhelming supply issue of needing to built 1.5m homes over the next decade, which in simple terms is as close to impossible as it will get, given rising construction costs and labour shortages.

Moving on to why the Bank of Canada is raising interest rates. Well that's easy, they are doing it in order to lower inflation.

Inflation is still sitting at 6.86% when the target is between 2-3% and the logic is that raising interest rates will decrease credit utilization which will reduce spending which will take money out of the system, lower demand and bring prices back down, which will lower inflation. Economics 101.

So far so good right. Well we also need to take a look at the factors that are causing high inflation and even though cheap credit was a big factor to look at, no one is looking at credit as cheap anymore at these interest rates. Of course we know that the oil prices, increase in money supply & savings, rising wages and supply chain disruption are some of the biggest factors driving our current high inflation. So, let's take a look at how raising the interest rate will help or not help lower inflation based on these factors.

The answer is, very limited, as to why the Bank of Canada will most likely raise interest rates to 3.75 or 4% and stop.

Why does that make sense? To answer that we are going to have to take a deeper look into the contributors to Canada's GDP.

I am sure you already guessed it but I will say it anyway, Real estate is the biggest contributor to Canada's GDP. Even though the Bank of Canada is currently collecting a higher interest rate on the money they have already lend out, real estate transactions have decreased by 50% which means that they are now lending significantly less money, which will result in a big interest collection deficit.

Overall, I believe that moving forward we will not be seeing an interest rate higher than 3.75-4% as the Bank of Canada will not be helping to fight inflation by raising it, however they will be hurting the economy as a whole and of course the already hurt consumer.

An Experience Worth Talking About 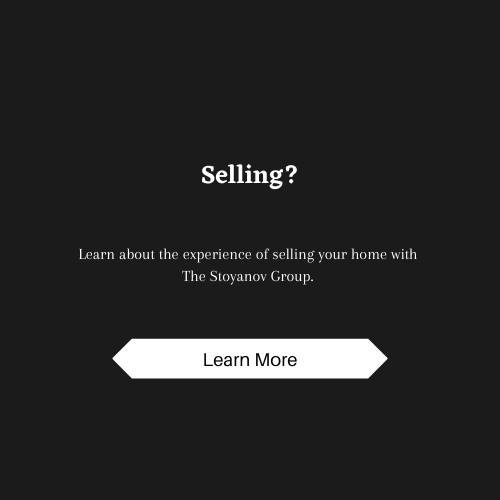 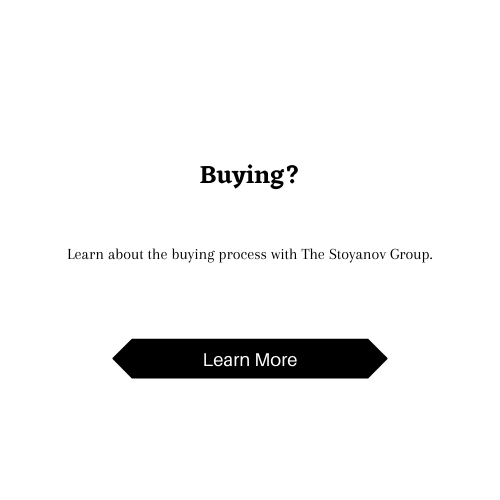